HONORABLE MENTIONS
“The Decalogue” (Polish 1989 NR not for children) 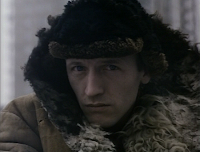 This film is #2 on the Art & Faith Top 100 Films. It is actually ten little dramas, each about 55 minutes made for Polish television by Krzysztof Kieslowski, each finding a contemporary metaphor for one of the Commandments. Most of the stories happen during winter and the holiday season. 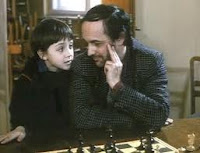 The Dardenne brothers, Luc & Jean-Pierre, (Belgian) have made some of the best contemporary foreign films dealing with the value of a human being. Their intimate film style and challenging interpersonal stories explore the value of human life. Although not a formal trilogy, these three movies are excellent for the holiday season. 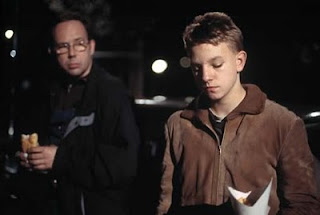 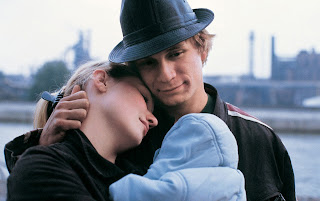 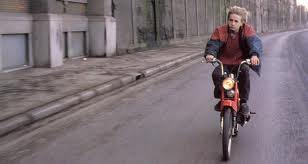 I have seen it! It IS a truly remarkable film, but it is not about the winter holidays. I hope to have another list about other holiday seasons. Please continue to keep me informed.